Crowned by the rugged peaks of the western Himalaya, Himachal Pradesh is a pure bliss for thousands of foreign and domestic travelers who come here every year. Few states can match such incredible diversity – rolling foothills, lofty hill stations, madcap traveler towns, serene pine forests, endless apple orchards and the high-altitude deserts of Lahaul and Spiti, cut off from the outside world by snow for six months of the year. In the far east of Himachal, Shimla is India’s most popular hill station. In central Himachal, Manali and the Kullu Valley provide a base for hippies, honeymooners and thrill seekers. Across Himachal, the lower hills bristle with castles, forts, temples and palaces. Manali is the start of the main overland route to Ladakh. Increasingly popular, the Great Himalayan Circuit starts in Kashmir, slices through the mountain valleys of Ladakh, Lahaul and Spiti to Kinnaur and ends with some luxury in Shimla. No wonder Himachal is most people’s favorite northern state!

There is great variation in the climatic conditions of Himachal due to extreme variation in elevation. The state has areas like Dharamsala that receive very heavy rainfall, as well as those like Lahaul and Spiti that are cold and almost rainless. Broadly Himachal experience three seasons; hot weather season, cold weather season and rainy season. Summer lasts from mid April till the end of June and most parts become very hot (except in alpine zone which experience mild summer) with the average temperature ranging from 28 degrees to 32 degrees. Winter lasts from late November till mid March. Snowfall is common in alpine tracts

Best Time to Travel : : The best time to visit Himachal Pradesh would be mid April to June in the alpine regions and October to March in planar regions. 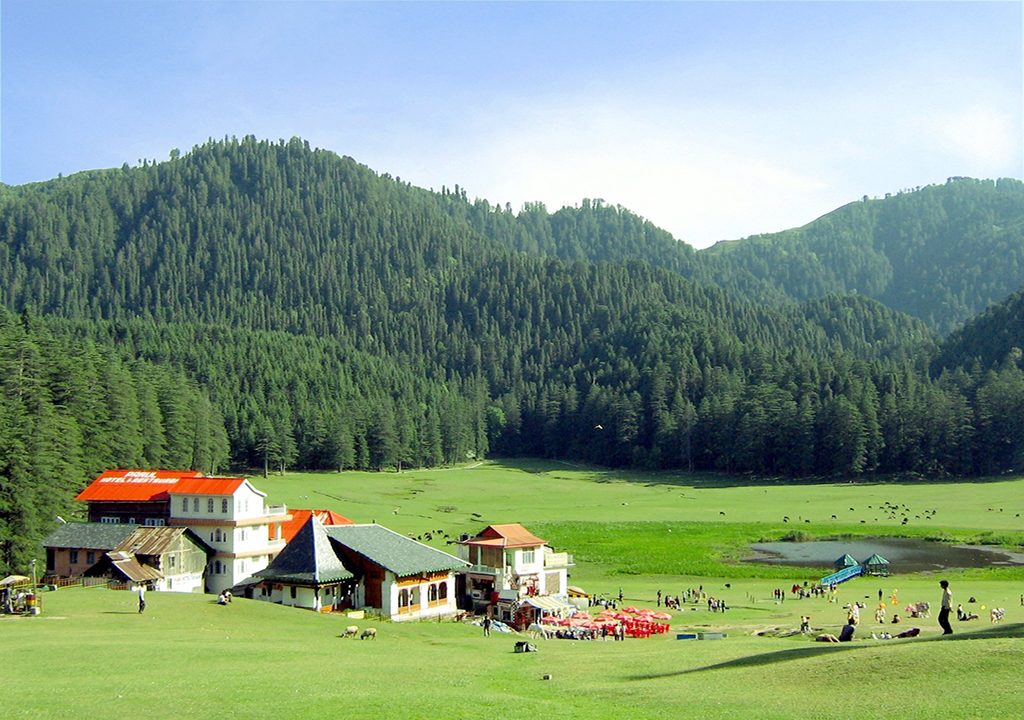 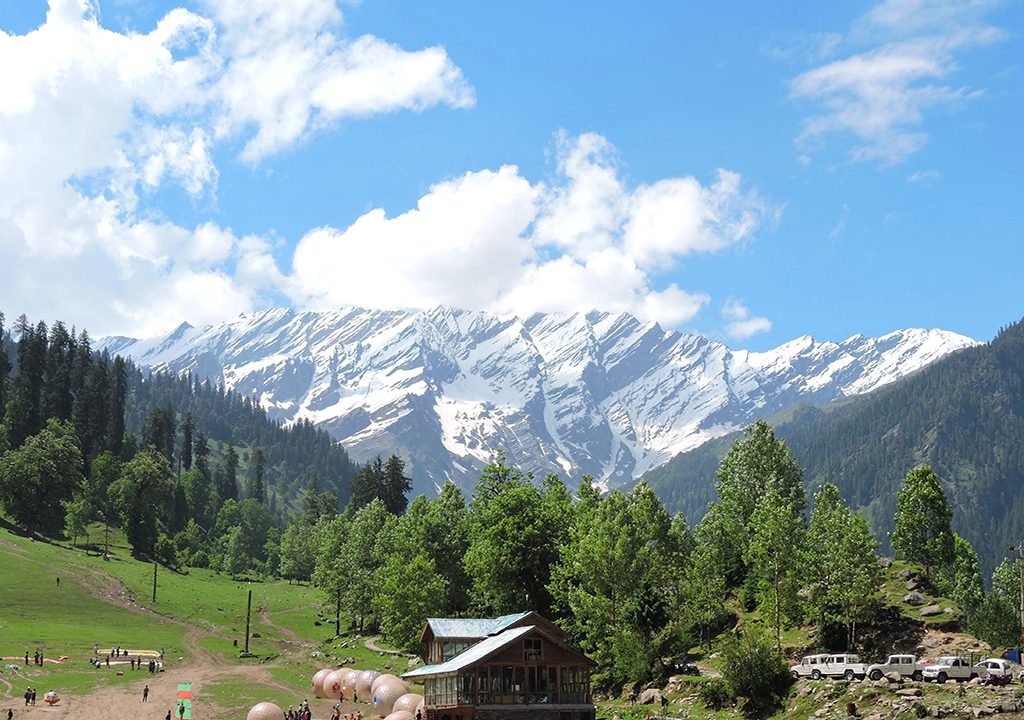 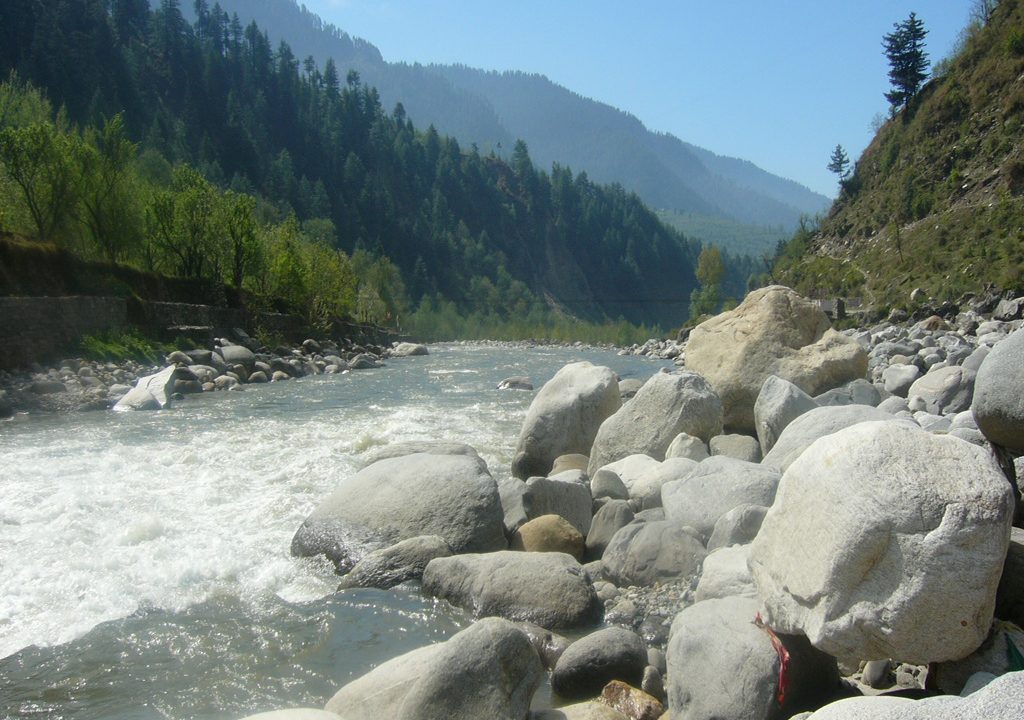 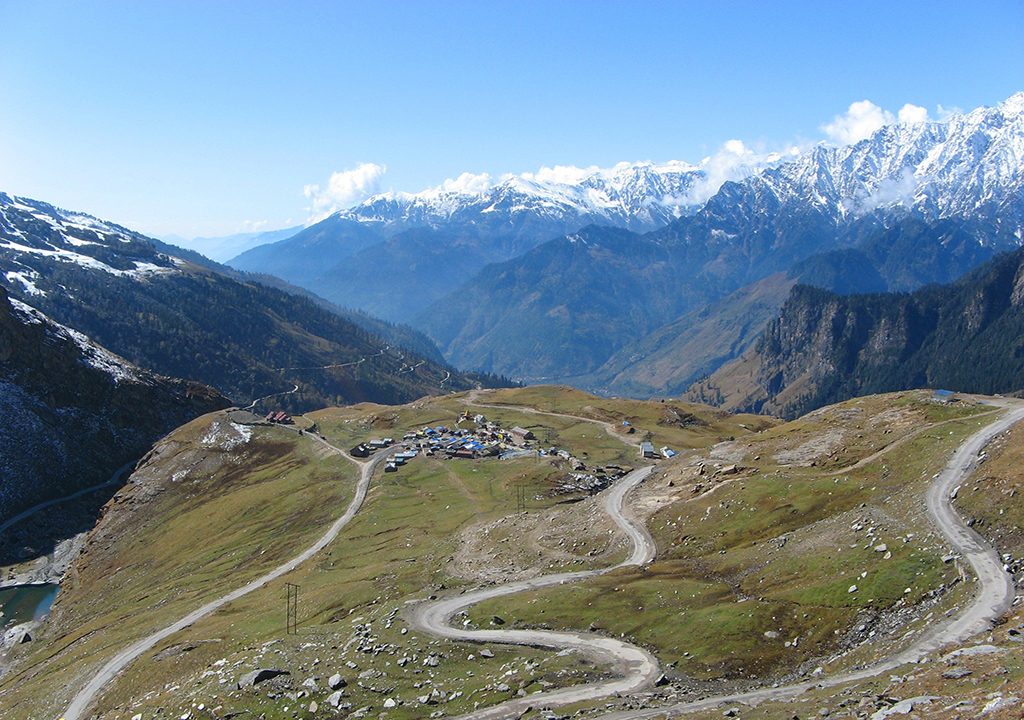