Situated in the southern part of the country, Tamil Nadu is one of the most well known and important states in India. Andhra Pradesh forms the northern border for it whereas Karnataka and Kerala lie on the North We stand west respectively. Two water bodies enclose the state on the southern as well as the eastern sides, the Indian Ocean and the Bay of Bengal respectively.In fact, geometrically, Tamil Nadu touches the extreme southern tip of the Indian Peninsula. The total area of the state is approximately 1,30,058 square km. Chennai, earlier known as Madras, is the capital of Tamil Nadu which is the fourth largest city in India with an area of approximately 175 square km. Beautiful coastlines with hundreds of coconut trees, majestic temples, cultural legacy and wildlife sanctuaries have made Tamil Nadu a favorite destination with tourists.

Tamil Nadu is mostly dependent on monsoon rains, and thereby is prone to droughts when the monsoons fail. The climate of the state ranges from dry sub-humid to semi-arid. The state has three distinct periods of rainfall advancing monsoon period, south west monsoon from June to September, with strong southwest winds North east monsoon from October to December, with dominant north east winds. Dry season from January to May.

Best Time to Travel : The best time to visit is between July-September and January-March: beat the heat, the rains (October-December), and catch the festivals of Pongal (Jan.), classical Carnatic music and Bharatnatyam (Jan), and perhaps Dussehra (Sept). 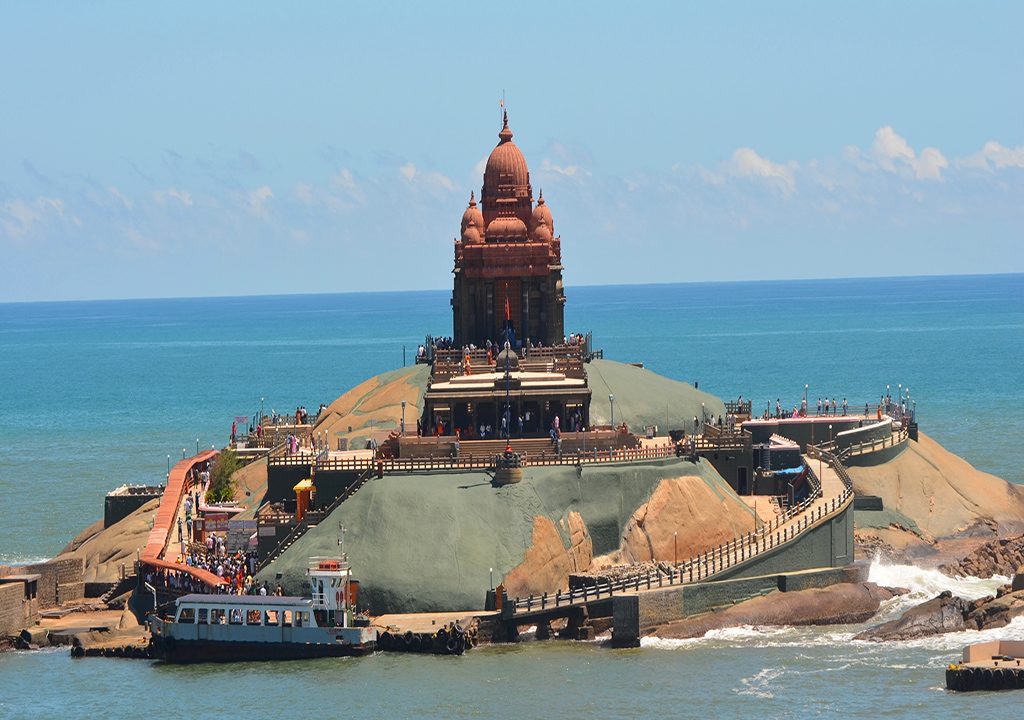