A land of immense diversity, Kerala is a great vacation getaway that offers adventure and relaxation. Kerala is often symbolised with placid backwaters amidst lush greenery – a scenery most people dream about. We bring to you an ample range of Kerala holiday packages that give you opportunities to live the dream. Whether you want to laze on the laid-back beaches like Varkala, Alappuzha and Kollam and bask in the glorious sun or refresh yourself amidst cool breeze in Munnar and Wayanad, holidays in Kerala can be enjoyed in various ways. We offer Kerala travel packages that meet the requirements of different kinds of travellers. Stay on a traditional houseboat and spend your days in serenity as the boats floats above the calm backwaters of Alleppey. Just avail one of our exclusive Kerala tour packages that offer gentle houseboat cruises along the tropical backwaters. We capture all the fabulous elements that make Kerala a perfect tourist getaway and craft our Kerala holidays & tour packages accordingly. Enjoy the warm hospitality in God’s Own Country as you move around in Kerala, from the beaches and backwaters to the rolling hills and the dense forests. When the day is done, take a quick trip to one of its incredible spas that offer traditional therapeutic massages Kerala is so famed for. We have an array of outstanding Kerala tour packages prepared keeping in mind the variegated needs of tourists from around the globe.

Compared to other Indian states, Kerala lies closer to the equator. Yet Kerala is bestowed with a pleasant and equable climate through out the year. This is because of the land’s nearness to the sea and the presence of the fort like Western Ghats on the east. Kerala would have been a dry land because of the dry winds blowing from the north, but for the Western Ghats which prevent this wind from entering the land. Kerala receives copious rain (average 3000 mm a year )each year. The temperature in Kerala normally ranges from 28° to 32° C (82° to 90° F) on the plains but drops to about 20° C (68° F) in the highlands. The Highlands of Kerala, which is an area of major tourist attraction, enjoys a cool and invigorating climate the year-round . Owing to its diversity in geographical features, the climatic condition in Kerala is diverse. It can be divided into 4 seasons – Winter, Summer, South-West Monsoon and North-East Monsoon.

Best Time to Travel :Kerala can be best traveled to and enjoyed in all months of the year except May which is the hottest. 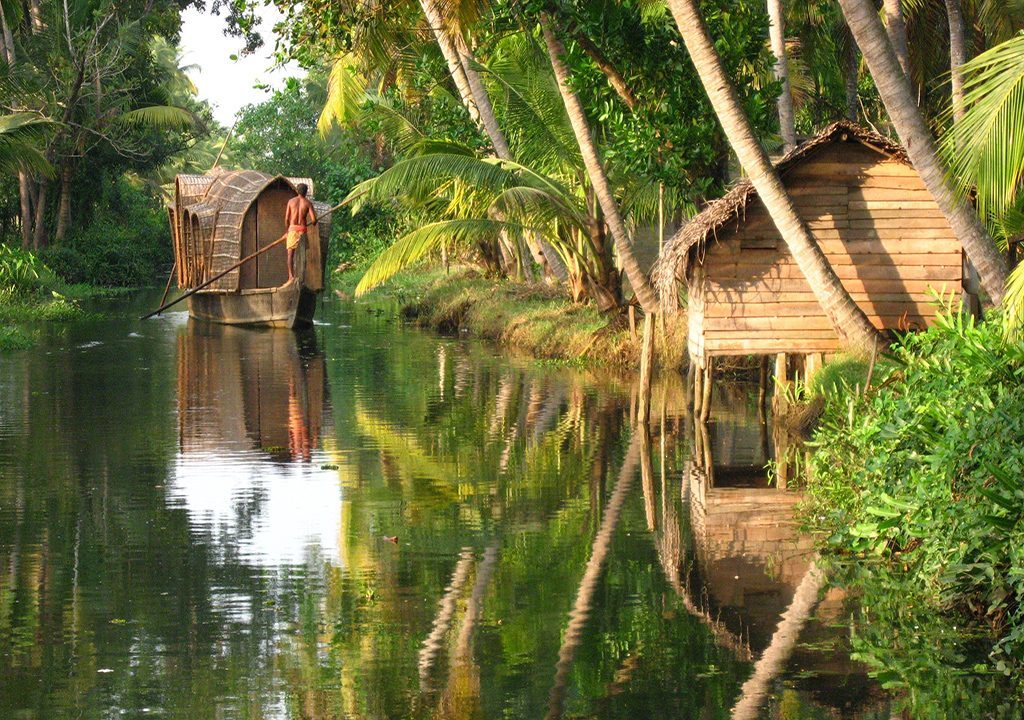 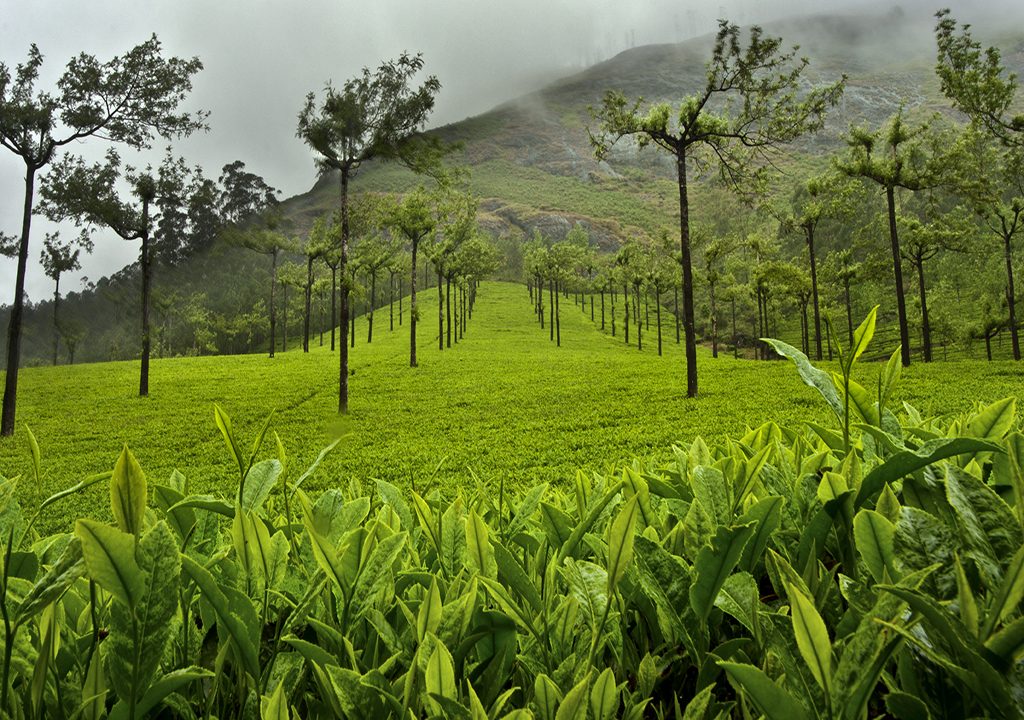