Well known as “Pragjyotishpura” in Mahabharata and “Kamapura” in medieval times, Sikkim has a rich green land of rolling plains and dense forests. It is surrounded by the other northeastern states: Arunachal Pradesh, Nagaland, Manipur, Mizoram, Tripura and Meghalaya. Assam along with these 6 states, together called the “seven sisters”. These states are connected to the rest of India via Assam’s border with West Bengal and a narrow strip called the “Chicken’s Neck.” Sikkim also shares international borders with China. The mighty Brahmaputra River that has its origins in Tibet follows its majestic course through this state. The state is known for its rich biodiversity and Sal tree. Hence Sikkim has every reason to make you feel like a prince. Come and explore the beauty and treasure of nature and its magical conduct in Sikkim.

With the “Tropical Monsoon Rainforest Climate”, Sikkim is temperate (summer max. at 35–38 degrees and winter minimum at 6–8 degrees) and experiences heavy rainfall and high humidity. The climate is characterized by heavy monsoon downpours reducing summer temperatures and affecting foggy nights and mornings in winters. Thunderstorms known as Bordoicila are frequent during the afternoons. Spring (Mar–Apr) and autumn (Sept–Oct) are usually pleasant with moderate rainfall and temperature.

Best Time to Travel : Sikkim can be best traveled to in the months of April to June and November to February. 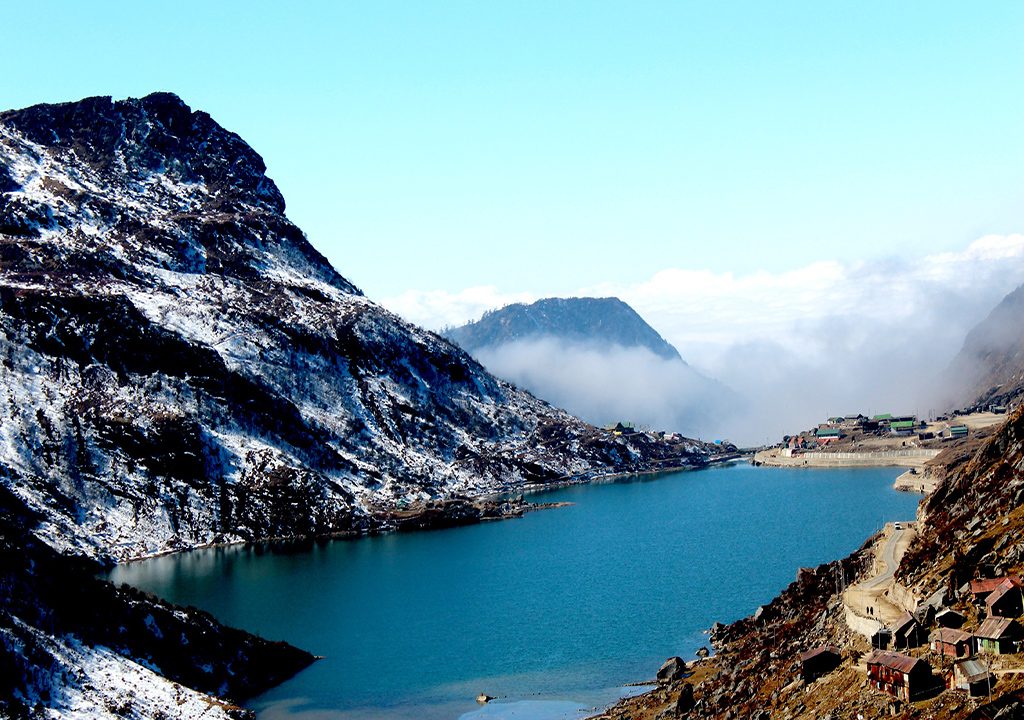 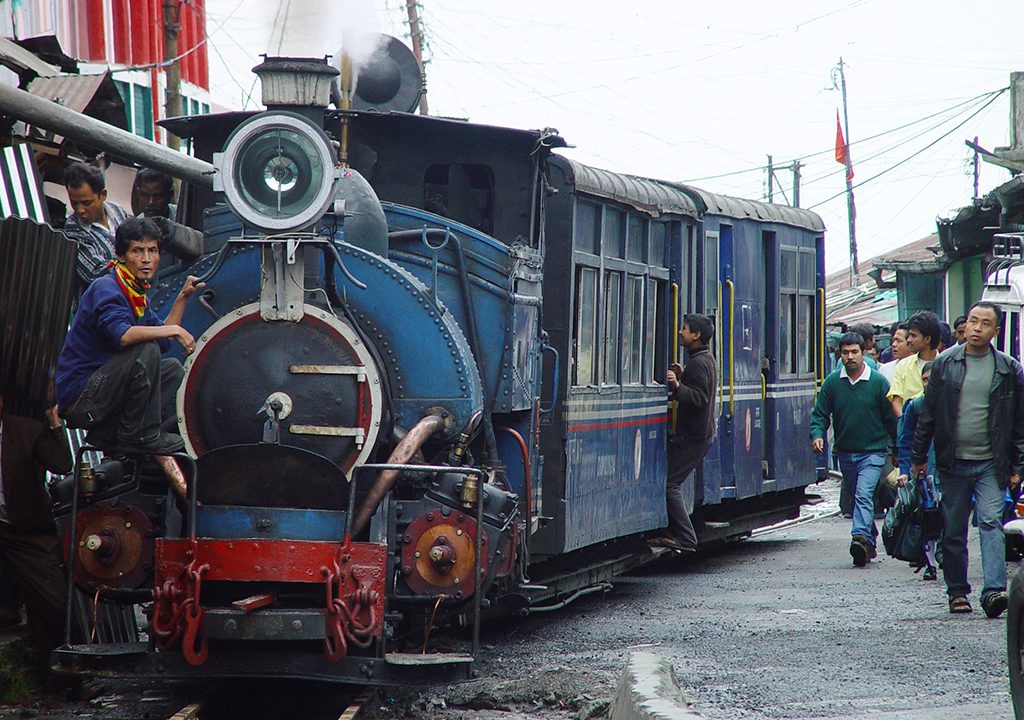